Katerina and Evi met in 2014 at the “Music Village” seminars in Greece, both following their obsession for the language of the rhythm and the rhythm of the language. The connection was instant and since then, they have worked together as a duet but also with larger groups in various festivals all around Europe.

In an endless and persistant research on rhythm, its percision and its liberty, ff duet proposes a powerful, virtuose and unpredictable programme. As “ff“ stands also for Femme – Femme (woman), the two greek ladies, arrange songs of women or inspired by them as well as compose on texts written by women. A playful journey through styles, eras and languages, where Guillame de Machaut meets Janis Joplin, Barbara argues with Peggy Lee and Sappho enchants George Aperghis. 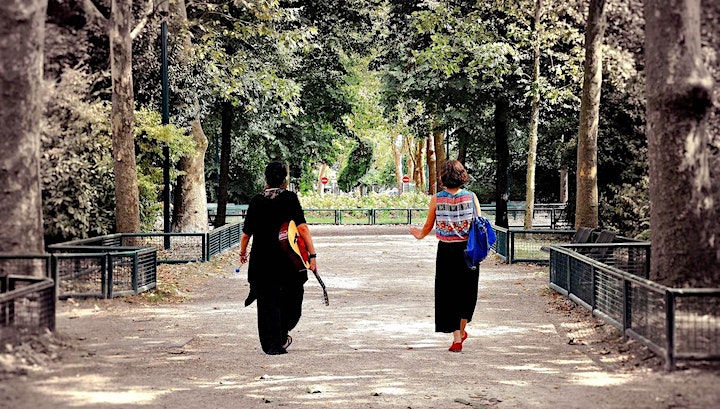 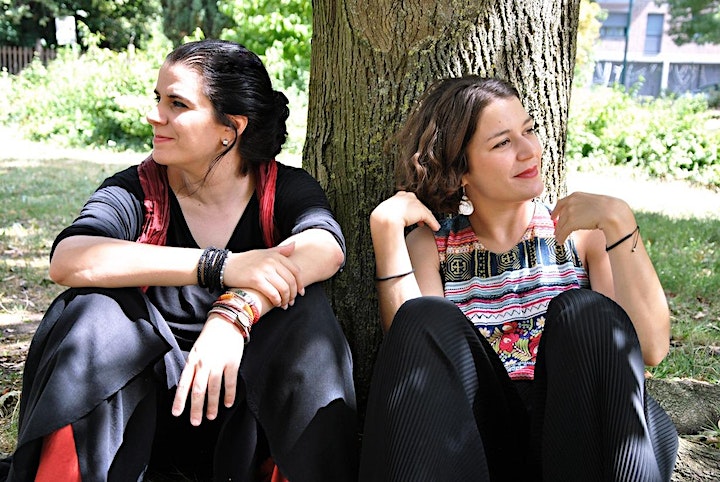